Look at that dude, he sure is wasted
Messed up high, pickled, fried and basted
Drunk on politics and online rage
He feels invincible inside his cage

Stumbles to the corner of Facebook and main,
Slurring in the street, who we should blame
Belligerent drunk in a china shop
Everyday drunks never know when to stop

Look at that girl, she sure is blasted
I can’t believe how long she lasted
All day drinking, pitchers of herself
Pretends her rail drinks are all top shelf

Drunk on acceptance and social flies
She don’t see nothing, you can see it in her eyes
Drunk on Twitter and Instagram
Won’t somebody like how drunk I am

Now look at them two, they’re drunk again
They ain’t been sober since I don’t know when
Her 80’s hair do and his lucky shirt
They just keep drinkin, tryin’ to drown the hurt

Drunk on a love, that went wrong
They always play that same old song
Drunk on whiskey, used to be’s and pain
Why can’t the past ever stay the same? 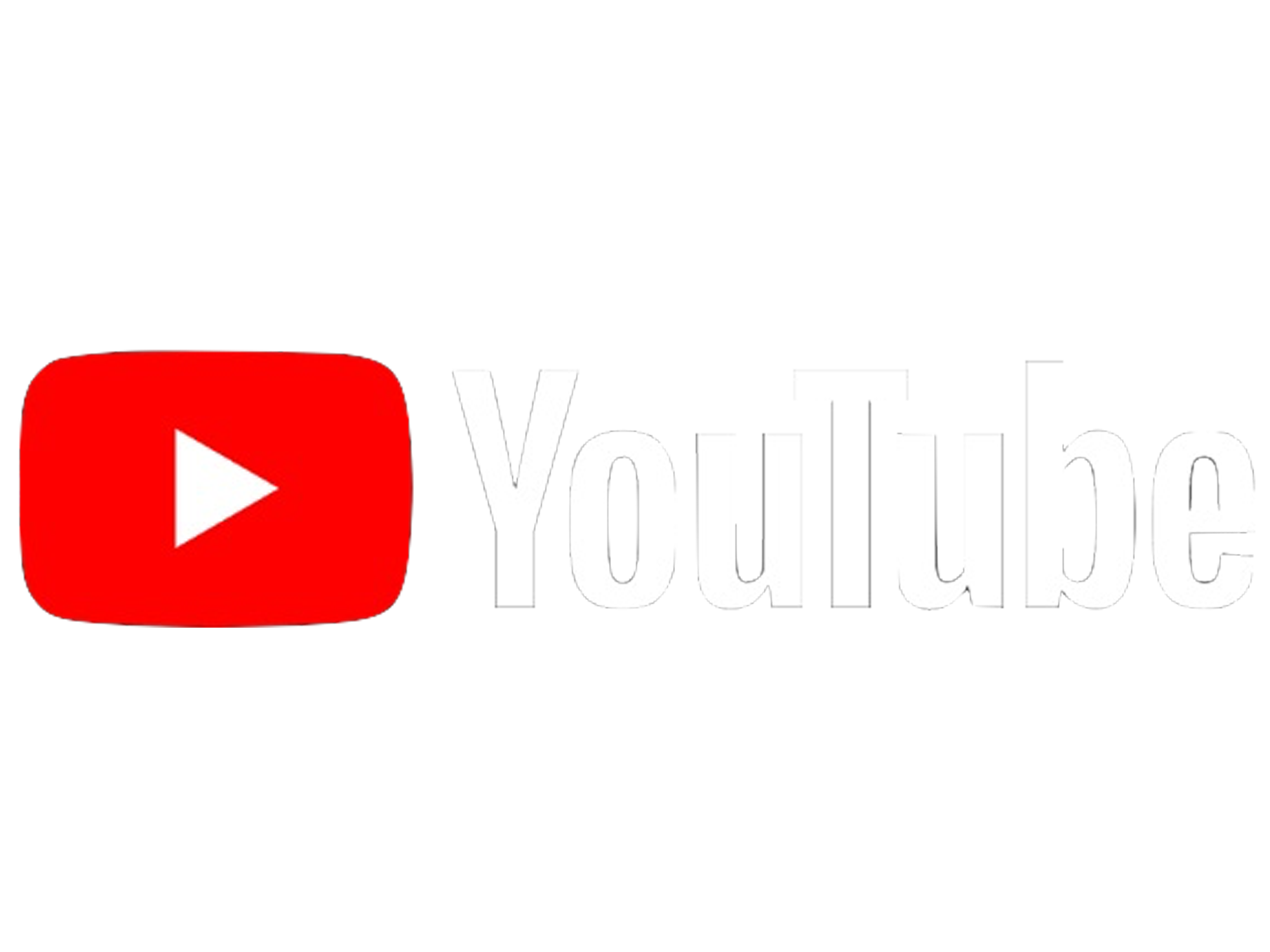 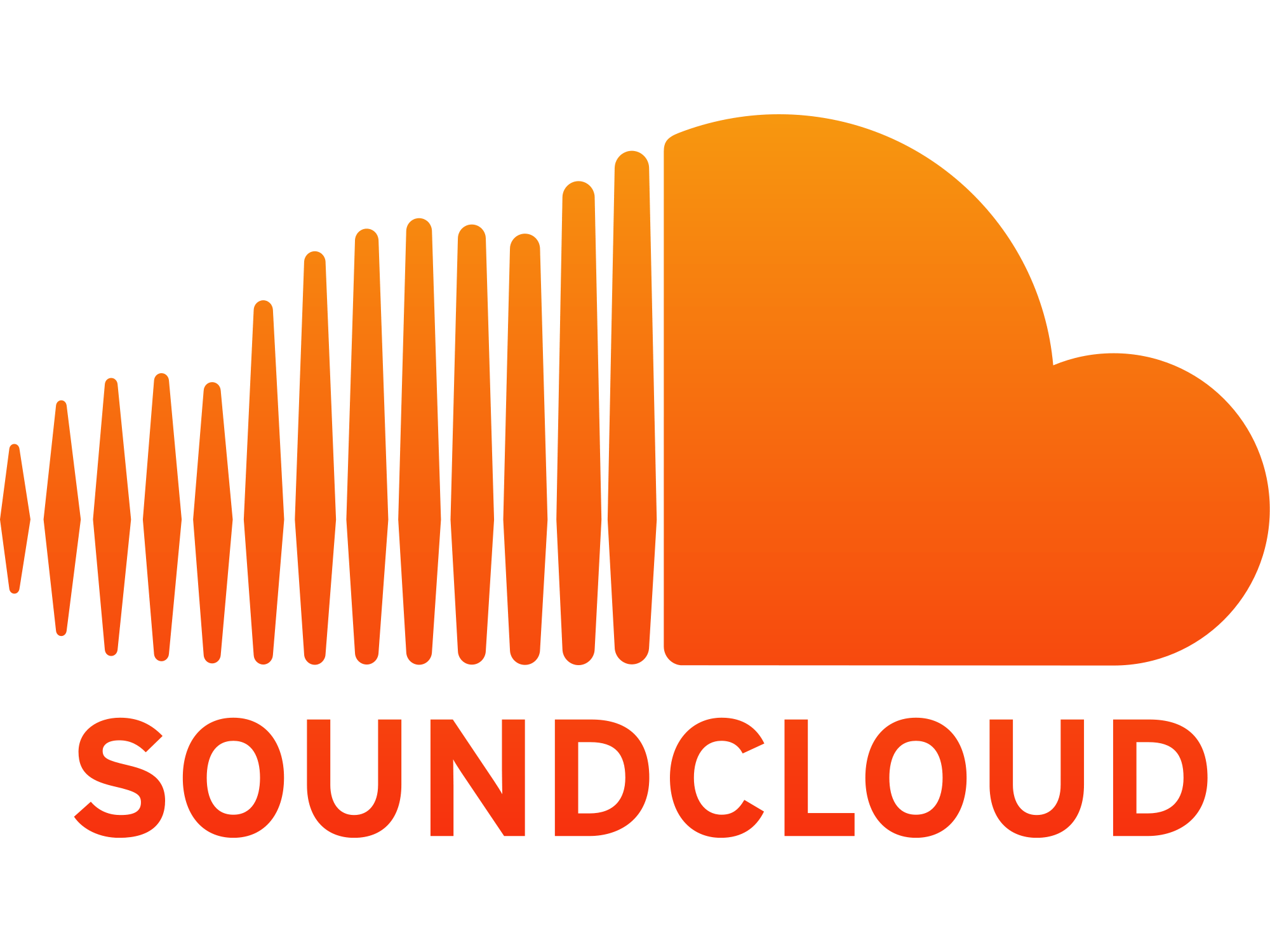 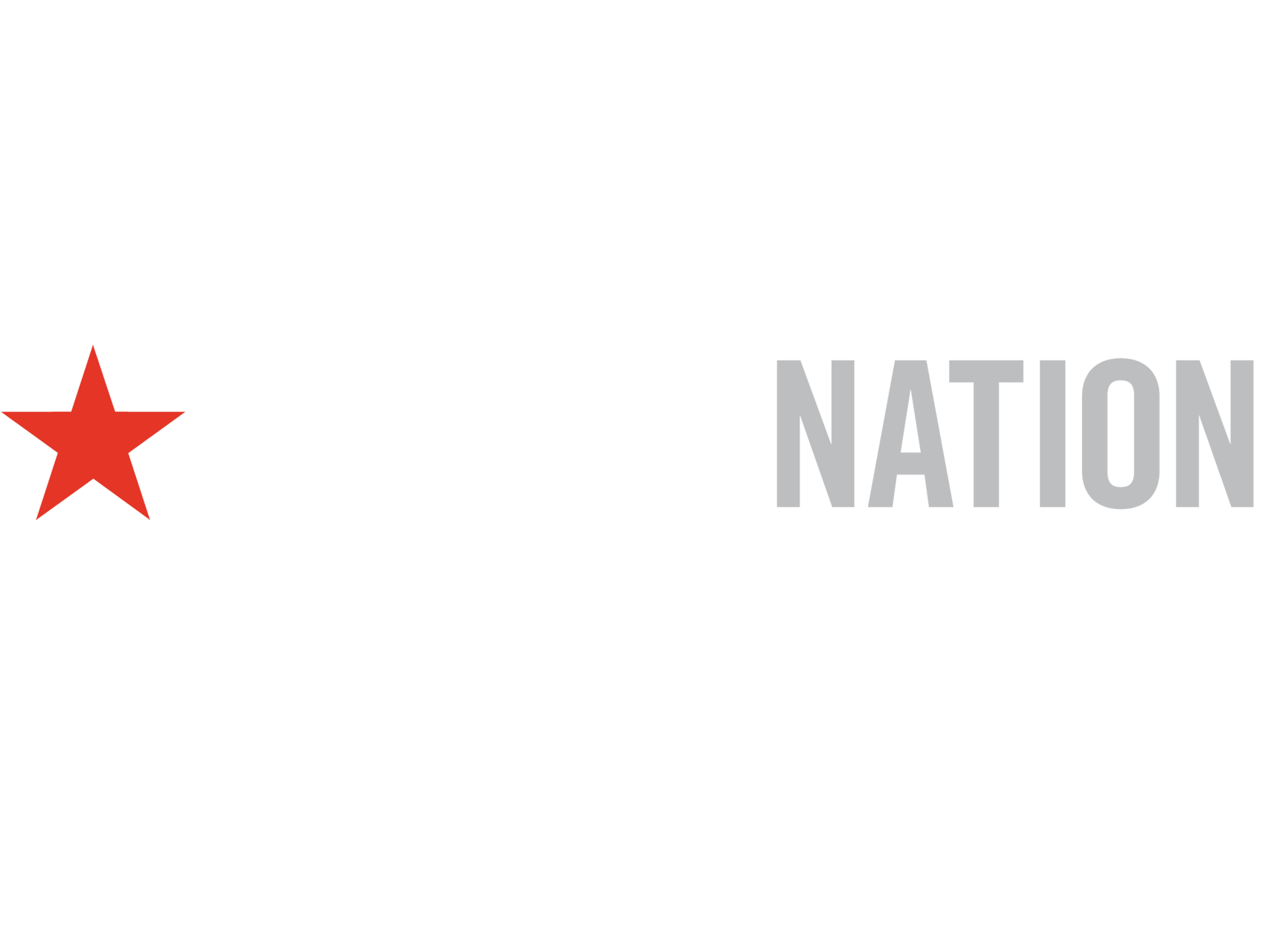